The Mortal Realms are vast beyond imagining, and so much of their seemingly endless expanse remains unexplored and untamed. For centuries this was true of the Gnarlwood – a vast forest that lies in the Realm of Beasts. The gnarloaks that grow here are capable of uprooting themselves to hunt for prey – now warbands are plunging deep below the canopy of the trees, to challenge their rivals and fight for ancient secrets left buried beneath the soil.

The ultimate competitive miniatures game enters the Era of the Beast with the Warhammer Underworlds: Gnarlwood Core Set. This box is stuffed with everything you need to start playing games in the nightmare forest of Ghur, including two complete warbands, four decks of cards, dice, tokens, boards, and more.

Warhammer Underworlds is a deck-based strategy game of skirmish battles set in Warhammer Age of Sigmar’s Mortal Realms. It’s full of big action, clever combinations and tricks, and fast-paced gameplay. You’ll be able to get started right away with the four complete 32-card Rivals decks included in the box – one for the Gnarlspirit Pack, one for the Sons of Velmorn, and two universal Rivals decks for any warband. If you wish, you can even tailor your own deck using universal cards from other Warhammer Underworlds expansions for near-endless strategic depth.

– A complete and concise rulebook for Warhammer Underworlds – reformatted to make getting started even easier. Gnarlwood puts a greater emphasis on Rivals decks, offering new ways to mix up your games and keep things fresh and balanced. The riveting background material moves the game to Ghur, in keeping with current events in the Warhammer Age of Sigmar setting

– The complete Gnarlspirit Pack warband. This group of Darkoath warriors pillage and raid the forest in the name of their patron spirits, led by a shaman-warrior as they live off the land. Quickly assemble your warband with four push-fit models, cast in a ruddy brown to stand out even when unpainted, complete with fighter cards and a full Rivals deck

– The complete Sons of Velmorn warband. These ancient undead nobles once ruled the forest, but now the Wight King Velmorn leads his four skeletal descendants, including the massive Sir Jedran Falseborn. With five push-fit models in an ancient bone colour, plus fighter cards and a pre-made Rivals deck, you’ll be ready to battle at once

Gnarlwood is perfect for getting new players started faster than ever with the streamlined rulebook and additional Rivals decks, and is perfect to bring Warhammer Underworlds veterans up to date for the new season. 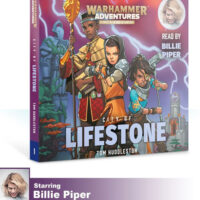 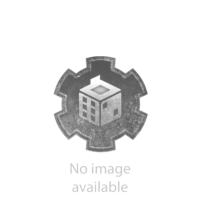 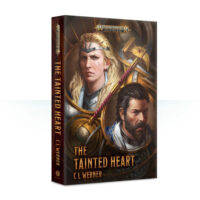 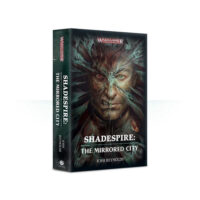 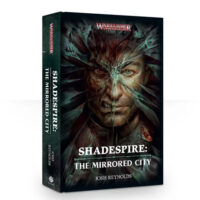 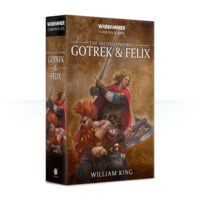 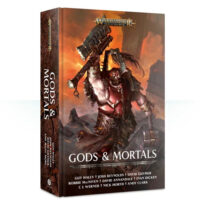 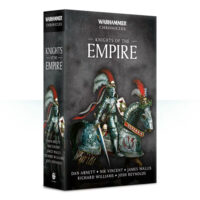 WHC: KNIGHTS OF THE EMPIRE (PB)

Uncategorized
FacebookTwitterStumbleUponLinkedin
€20.00
Add to Wishlist
Add to Wishlist
This website uses cookies to ensure it delivers the best web experience for you. By selecting OK to this website you agree to our use of cookies. OkMore Information
QUICKSHOP